Refreshing winds blow across a liquid expanse of blue

Air and water coalesce in a magnificent duet

as the waves caress the shore 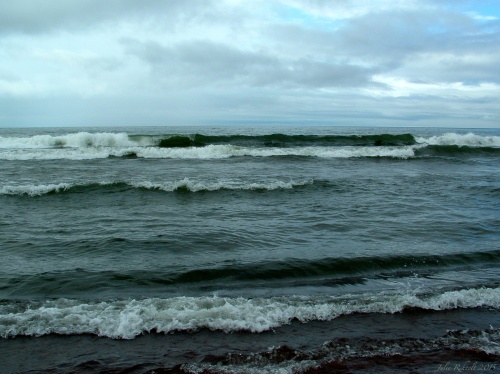 I float in a tranquil world of blue

where sailing is smooth 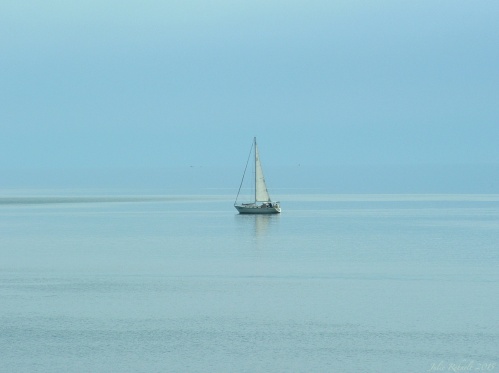 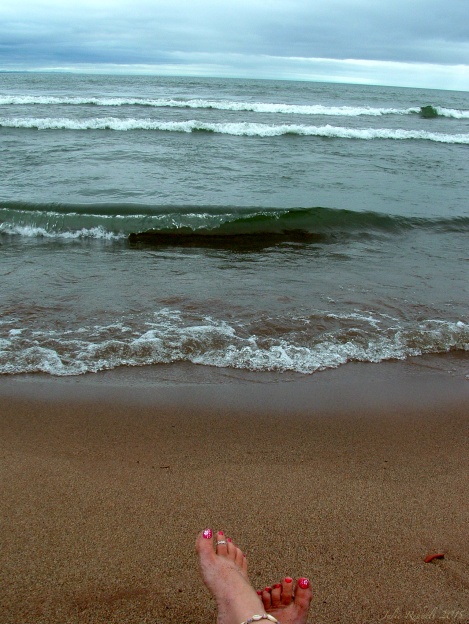 Come, my beautiful one

as you speak to me in soft whispers without words

Hold me tightly, but tenderly

and let us sway together

in the warm summer breeze

in a blissful tryst 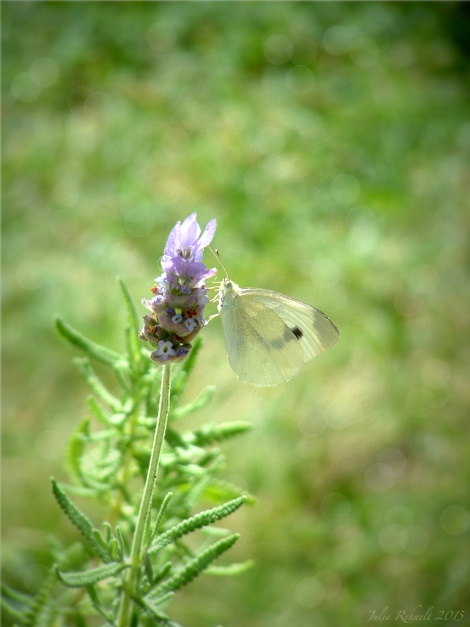 Posted in Letters to my Soulmate, Photography, Poetry

butterflies are ‘ful’ of inspiration to me 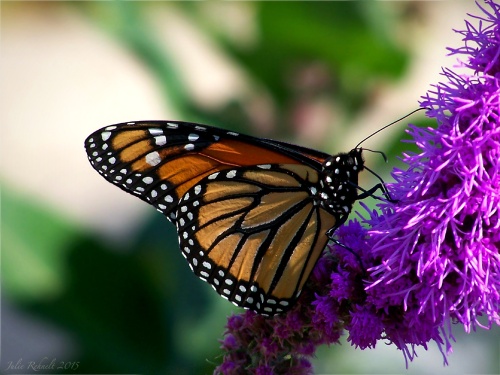 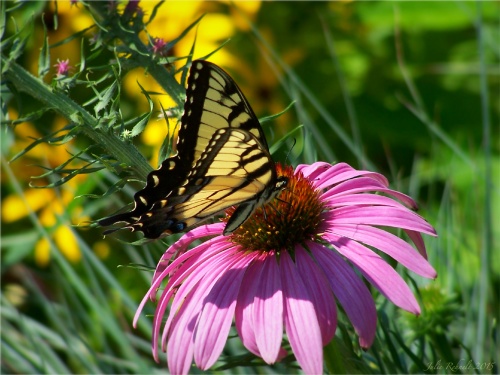 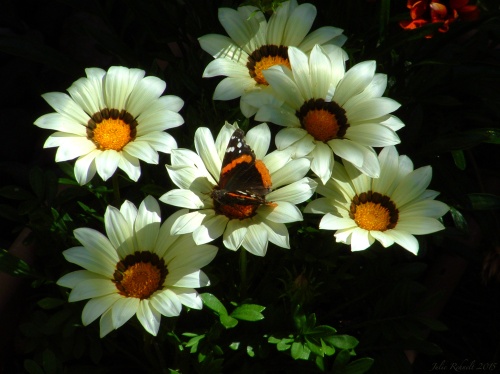 Wishing you a day ‘ful’ of inspiration today too.

Swept up in summer’s playful winds

I kiss the sky 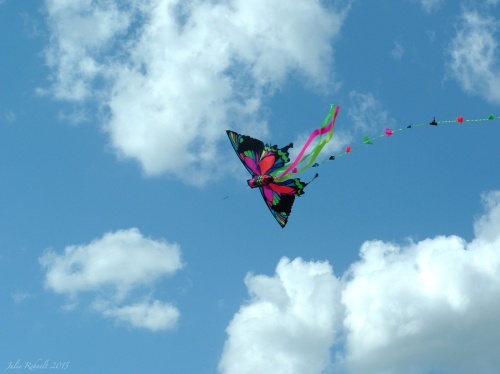 And I was so happy flying it.  I can’t even tell you how wonderful it was to go out and fly kites the other day.  I don’t think my smile left my face even once all day.  And I’m so grateful to my little family for just dropping everything else for the day and taking off on a whim to go to the lake to fly them with me.  ❤

Not that they minded too much, as we could all use a bit of playtime amidst everything else that is going on in our lives lately.  And I gotta love the synchronicity that exists among my family members…

That morning, just as I finished writing what I ended up sharing in my Windy Morning Musings post, my daughter came into my room; and walking over to look out my window, the first thing she said was “the trees are saying things” (like mother like daughter ha!), and I’m like “I know!” and showed her what I had just written.  She smiled, we talked a while, and after she left my room, I went to my laptop to post what I had written onto my blog, when I got a text from my sister saying “I love this weather!” immediately followed by another that said “I LOVE that wind blowing through the trees!”  And I’m like “Me too!  I was just about to post a poem about it on my blog.”

So funny, you can definitely tell we’re all related.  The only one who was a bit out of the loop that morning was my Mom who was down at her computer trying to set up a new monitor.  Because of the tendency there is to get absorbed when working with setting up any sort of new technology, she’d barely even noticed it was windy out.  Plus, she’s not really ‘into’ nature like the rest of us, and doesn’t usually notice things like the wind and the trees talking.  😉  But as soon as I called down to her and said that I wanted to go fly kites, she dropped everything and went to get ready.  And she hates the wind.   She’s such a good egg.

And she sat there with a bag on her head the entire day because she had just gotten her hair done the day before and didn’t want it to get ruined.  But as you can see from the photo my sister snapped of her with her phone – her smile still remained intact in spite of it. 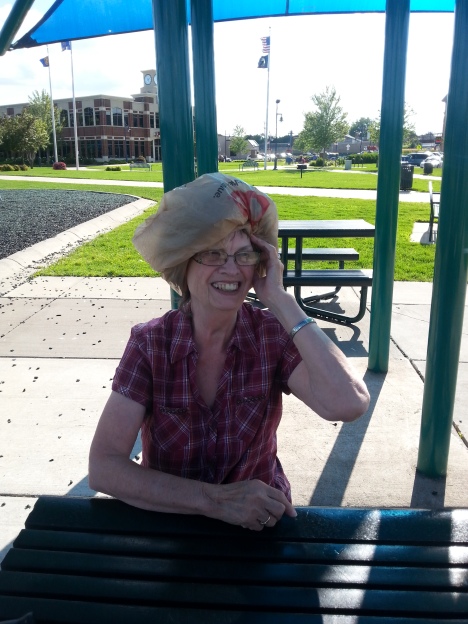 And my daughter, who was in actuality feeling quite sick that day, was a great sport as well and still enjoyed herself too.  I snapped this of her with my sister’s phone while she was trying out my butterfly kite… 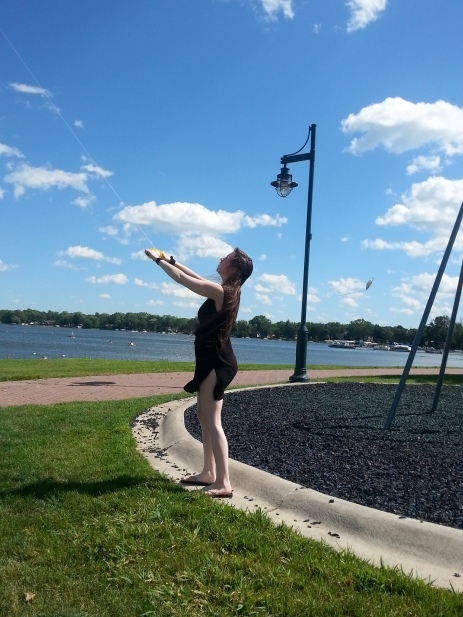 My sister has a boat load of kites.  She accumulated all of them during the time she lived in Seattle, Washington.  Each year in Long Beach, Washington they hold an International Kite Festival during the third week of August, where people from all over the world come to celebrate the joy of kite flying.  I went to it one year and let me tell you… it was sooo much fun, and just seeing the massive amount of kites flying in the air during the festival was an amazing experience!  I would love to go again sometime.  Anyway, my sister brought ALL of her kites with us.  She has some pretty unique kites, some of which she made herself at workshops she’d attended during the festival.  I wish I had some photos of them to share, but most of the day I was too busy flying kites and not thinking of taking pictures.  I did however, snap this one of my sister standing with one of her star-shaped box kites… 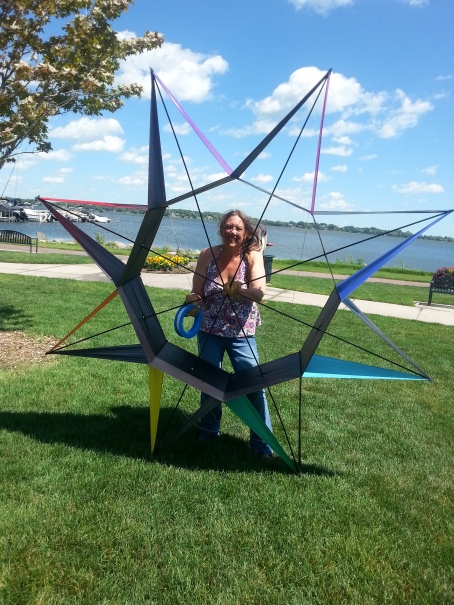 That thing is huge!

But it’s nothing in comparison to her kite, Galileo.  Now that kite is something magnificent!  She bought it from a guy from Tasmania that she met at the festival one year who had designed and made it himself.  Gosh, you should have seen us struggling trying to assemble Galileo in the wind, haha what a riot!  Plus, it is an extremely complicated contraption and took us nearly TWO HOURS to put together.  But oh was it ever worth it, flying Galileo was a wonderful feeling!  My sister snapped these with her phone while I had it flying up in the sky… 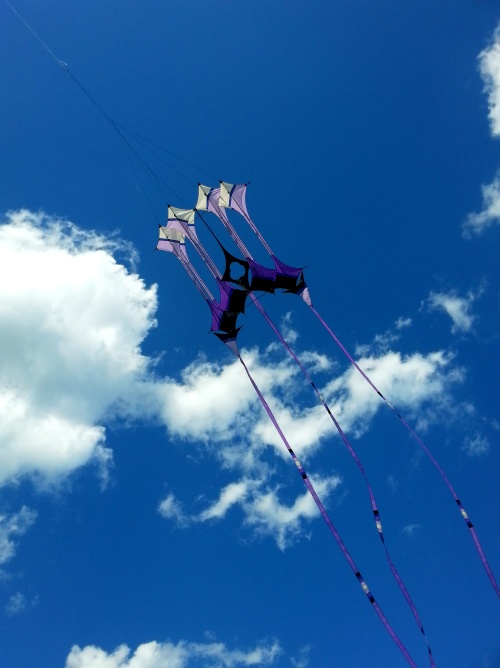 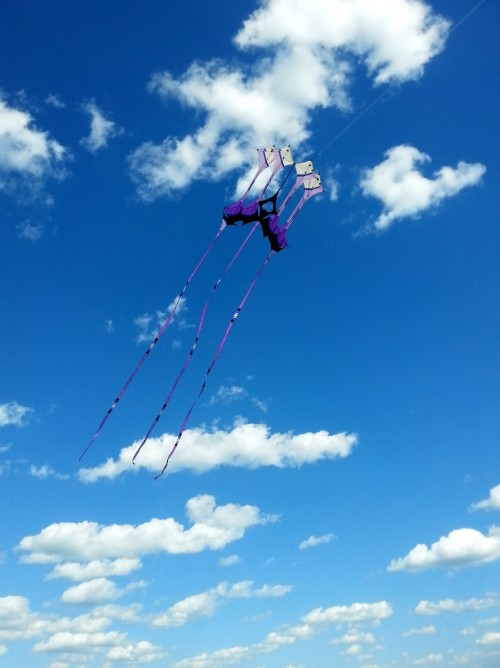 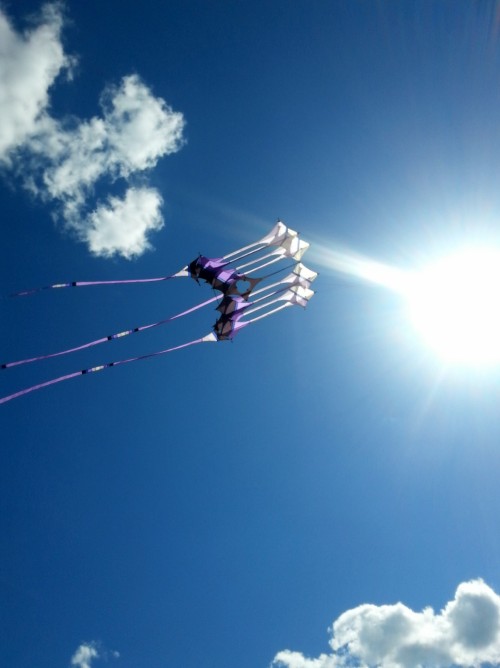 I wish you could tell how huge this thing is.  Its tails alone have got to be at least 25 feet long.

Here it is flying next to my butterfly kite, but you still can’t fully tell how big it really is… 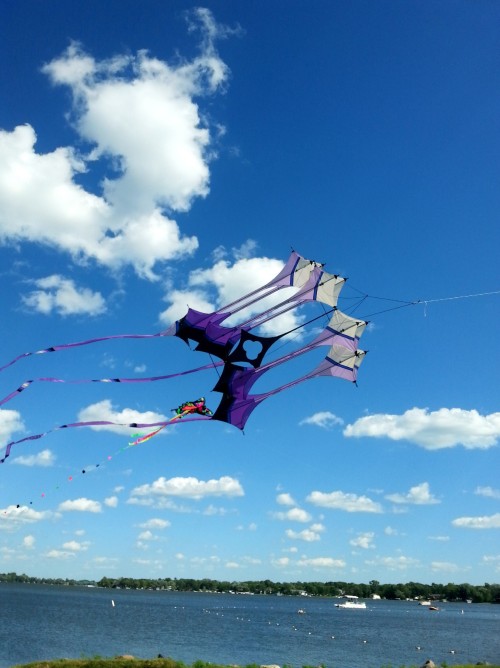 And have I mentioned yet what a gorgeous day it was?  I love being ‘swept up in summer’s playful winds.’

May you be swept up in something playful today too!